The LED door sill is waterproof, anti-corrosion, anti-wear, and easy to clean. The threshold strip not only protects the sill of your car from damage, but also highlights the charm of your car with its beautiful and gorgeous appearance. There are 7 colors for you to choose, each of which is very cool. The bright LED lamp beads provide you with enough light to get in and out of the vehicle in the dark, which also improves the safety factor. 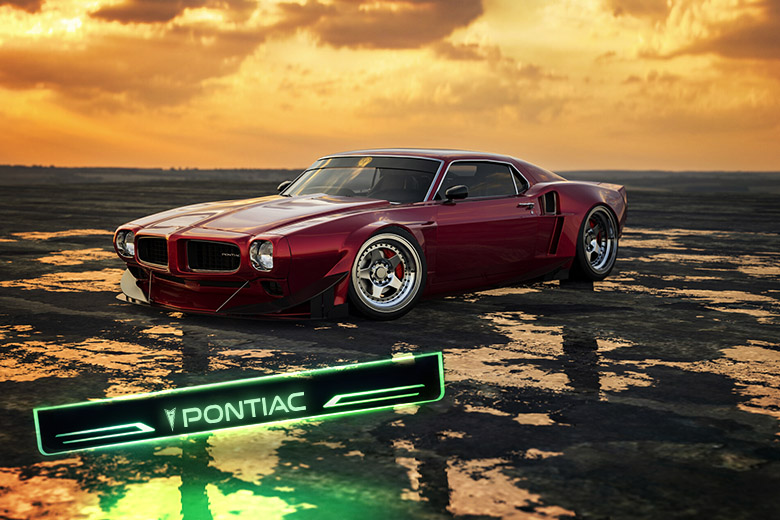 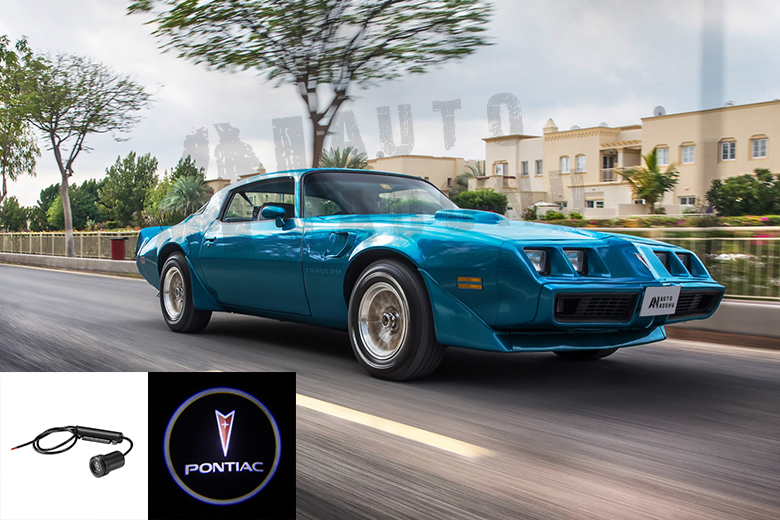 This LED door handle bowl light can provide good lighting in your car and create a romantic atmosphere. Moreover, the soft light can also provide the driver with a comfortable driving experience. Driving at night is not only safer, but also more comfortable. Customizable LOGO can meet your individual needs. 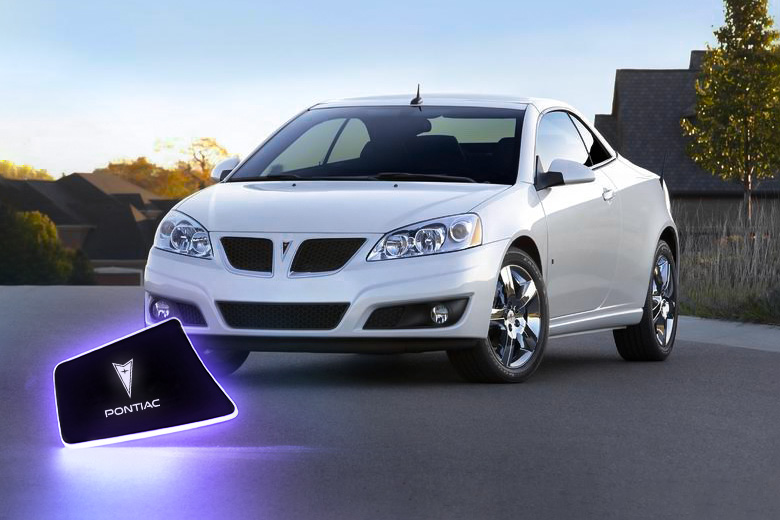 This LED floor mats can change 8 colors and 4 lighting modes through the remote control. It is wear-resistant, non-slip and waterproof. It can be easily installed and disassembled without any tools, and it is easy to clean. You can customize the LOGO to your preferences and needs. 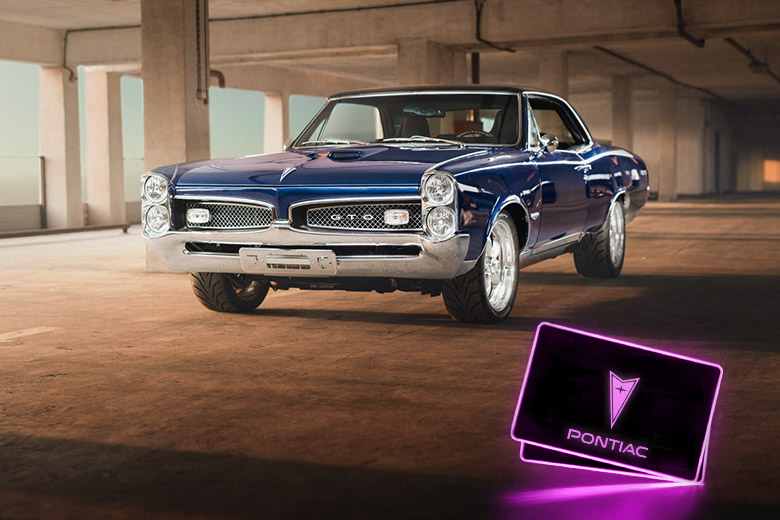 This LED underbody light can make your car look so cool. It has a variety of colors and modes to choose from. The sound-sensing mode allows the lights to flash and flicker in accordance with the rhythm of the music. It is waterproof, wear-resistant, ultra-thin, and easy to install. Can make you feel happy and comfortable.

These car interior ambient lights have simple lighting styles, as well as diversified and gorgeous lighting effects that can be switched by remote control. All of them can create a warm and beautiful atmosphere. They can be used in many scenes, such as cars, homes, shops and offices.

Using this daytime running light can increase the visibility while driving, let you see the road conditions ahead more clearly, and make others clearly notice your car, reducing and preventing accidents such as collisions between vehicles. At the same time, it also has a turn signal function, which can clearly show your turning intention.

This tailgate light bars have a variety of uses, can display driving lights, turn signal lights and brake lights to remind other drivers in a more conspicuous way. At the same time, it has 3M double-sided adhesive tape, plug and play, quick and easy installation, and will not damage the car itself.

If you want to add a personalized effect to the appearance of the car and make it easier for other drivers behind to see, please use this third brake light, which has a high-end silicone shell and high-brightness LED, not afraid of rain or snow. The installation is also very simple and will not damage the car itself.

This LED coasters with customizable patterns is made of wear-resistant scratch-resistant acrylic sheet, which is resistant to high temperature and corrosion. You can safely put the cup on the coaster. It can make your car look very beautiful, the light is soft, it will not affect your vision during driving, and it can give you enough light in the dark area to help you easily pick up the water glass and surrounding things. 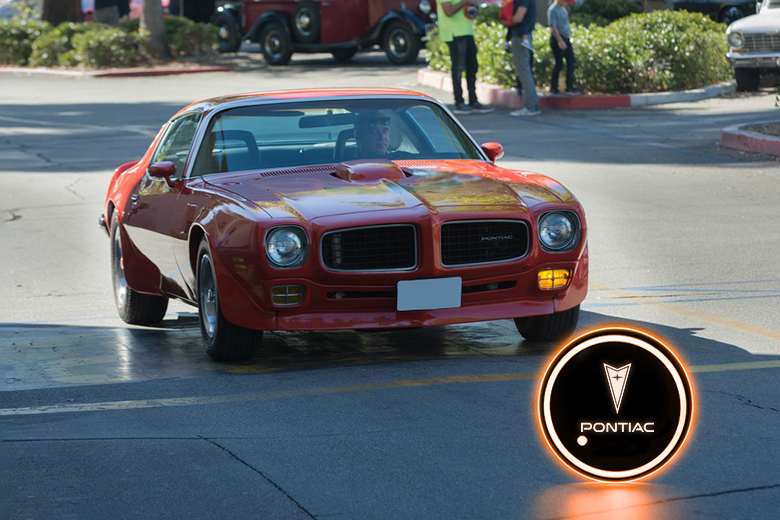 Using this LED aromatherapy diffuser can effectively remove peculiar smells from your car, giving you a fresh and pleasant car environment. It has 7 scents, a simple and stylish appearance, and the show out of the lighting is also very soft, it is a great car interior accessory.

If you are an outdoor enthusiast, then this LED whip lights is not to be missed. It has anti-vibration mechanism and solid bracket so that it can withstand any difficult terrain. IP67 waterproof, can be used in heavy rain or harsh environments. No matter what type of vehicle you drive or where you are driving, you don't have to worry about its lifespan, just enjoy outdoor life.

These aromatherapy boxes do not take up any space in the car because they are so mini. Moreover, this aroma smells good, which can effectively remove the peculiar smell. The scent lasts for a long time, allowing you to stay in a fresh and pleasant environment. It creates a relaxed and comfortable atmosphere. You can also customize the aromatherapy box freely, and we will provide you with professional customized services. 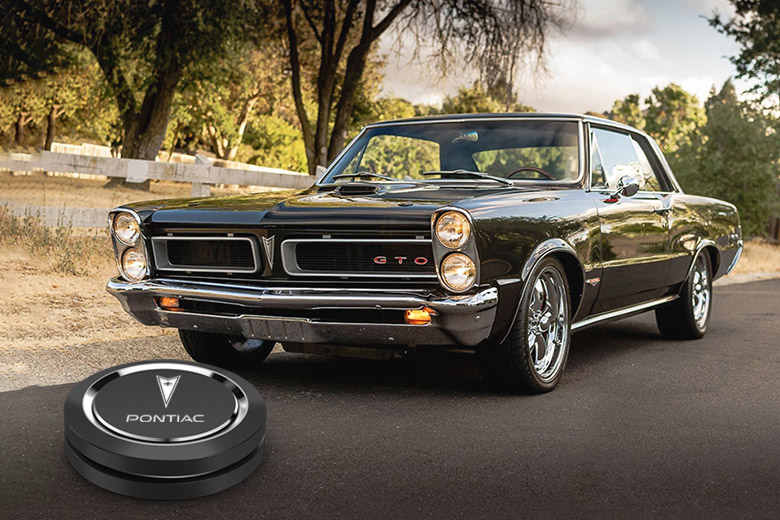 Pontiac, the muscle car in the hearts of Americans. Pontiac was an automobile brand of General Motors. However, due to the subprime mortgage crisis in 2009, GM announced the cancellation of the Pontiac brand.

Pontiac's predecessor was Oakland. The name Pontiac was first used at Pontiac Spring & Wagon Works. In November 1908, the Oakland Motor Company and Pontiac Spring & Wagon Works were formally merged under the Oakland Motor Company. The Oakland K sedan was first introduced in 1908. Pontiac overtook Oakland in popularity and supplanted its parent brand entirely by 1933.

In the GM brand series, Pontiac is a mid-level brand. Pontiac is characterized by smoothness and comfort, with a sports car flavor, allowing customers to enjoy high-performance driving experience at a reasonable price. By 1962, the first generation of Grand Prix was launched. In 1969, the second generation of Grand Prix began to turn to GM's smaller and lighter G platform. In addition to the more compact body and lighter weight, the interior and equipment of the Grand Prix have also been greatly improved, officially embarking on the road of luxury and sports car. In 1964, GTO was introduced as an optional model of Tempest LeMans. Various GTO's unique decorative accessories quickly attracted the attention of young people. In 1966 Pontiac decided to separate the GTO from the Tempest car series and use the independent name Pontiac GTO. In 1967, the chic sports car "Firebird" (V-8) came out. Firebird adopted almost the same mechanical and electrical design as Camaro, but the appearance was more arrogant. With its unique design, strong power, and relatively low price, Firebird had become the representative of the "poor man" sports car in the United States. In 1973, a mid-range series of cars represented by Grand Am was launched. The positioning of Grand Am was to have the sports function and the luxury function. Pontiac hybridized the Trans Am with the Grand Prix to create the Grand Am. In 1976, Pontiac also began to introduce small and medium-sized cars, of which the Pontiac sunbird was one of the products at that time. By 1995, Sunfire replaced sunbird. Pontiac launched Fiero in 1984. This model was positioned as an economical performance small sports car. It featured a mid-mounted rear-drive engine layout and only has two seats.

The former PONTIAC was so brilliant that it was even seen in movies. For example, the Pontiac Firebird became the AI artificial intelligence car of the leading role in the famous American film Knight Rider, and it was famous once. Pontiac GTO is also very popular in the movie xXx. These have become the brightest memories of Pontiac followers. Even now Pontiac has ceased production, but followers still remain enthusiastic about Pontiac. They collect Pontiac cars. They cherish their Pontiac cars. We understand their feelings, so we strive to provide Pontiac supporters with high-quality and high-performance Pontiac auto parts. We hope that through these car accessories, Pontiac will continue to stay bright and vigorous.